Dead of Night - a short story

The sun illuminates all things, the moon nothing but the shadows of our minds. 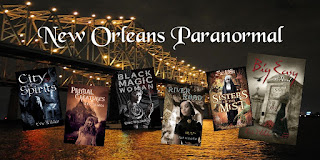 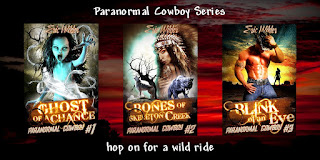 Born near Black Bayou in the little Louisiana town of Vivian, Eric Wilder grew up listening to his grandmother’s tales of politics, corruption, and ghosts that haunt the night. He now lives in Oklahoma where he continues to pen mysteries and short stories with a southern accent. He is the author of the French Quarter Mystery Series set in New Orleans and the Paranormal Cowboy Series. Please check it out on his Amazon, Barnes & Noble, Kobo and iBook author pages. You might also like to check out his website.